The Festivals Opening night is to be held on the 15th April, 6pm in the old post office on Warwick Road, (next door to the Andalusian). University of Cumbria lecturer, Dr. John Darwell, will open Carlisle Photo Festival with a speech at the Making Waves exhibition venue. 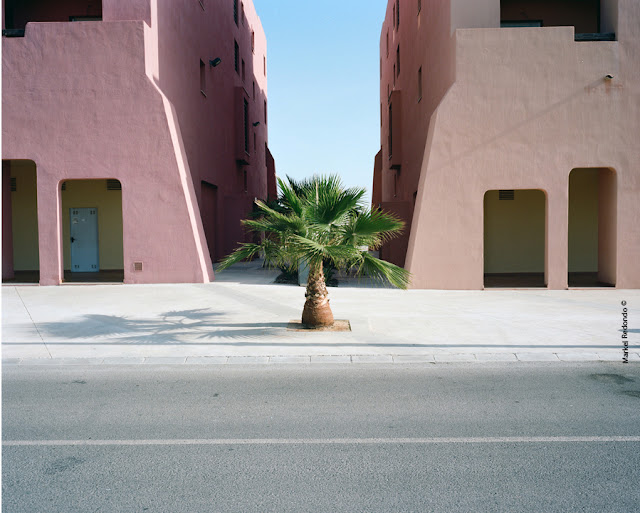 A plant on a street between empty houses at Mar Menor golf resort. Due to favourable interest rates and readily available mortgages, Spain experienced a construction boom in the years leading up to 2008. The financial crisis of 2008 caused the real estate bubble to burst leaving millions of homes and other buildings vacant. - Markel Redondo